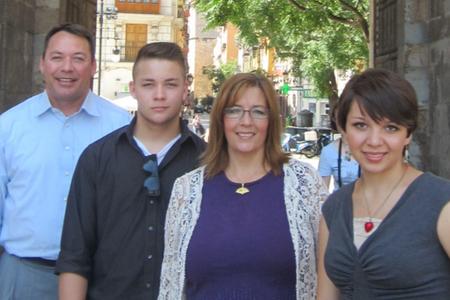 Charles and Mary Joyce were approved as Baptist Bible Fellowship missionaries to Burkina Faso, West Africa, in September 1994. Both Charles and Mary graduated from Baptist Bible College, Springfield, Missouri, in 1984 and 1982 respectively. The Joyces started and pastored two churches in the States prior to their approval as missionaries. Charles was ordained in the Fundamental Baptist Church in Escondido, California. Many churches have been worked by the Joyce's and they have started a Bible Institute. The Joyce's have six children. The Joyce's have a long history with Belton. Bro. Joyce pastored Grace Baptist Church before that church merged with Southland Baptist Church. 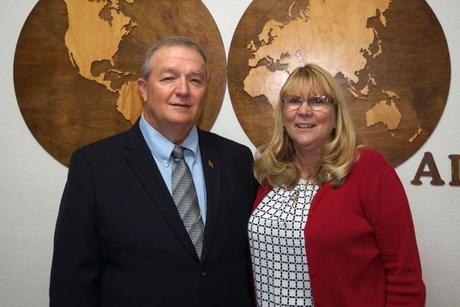 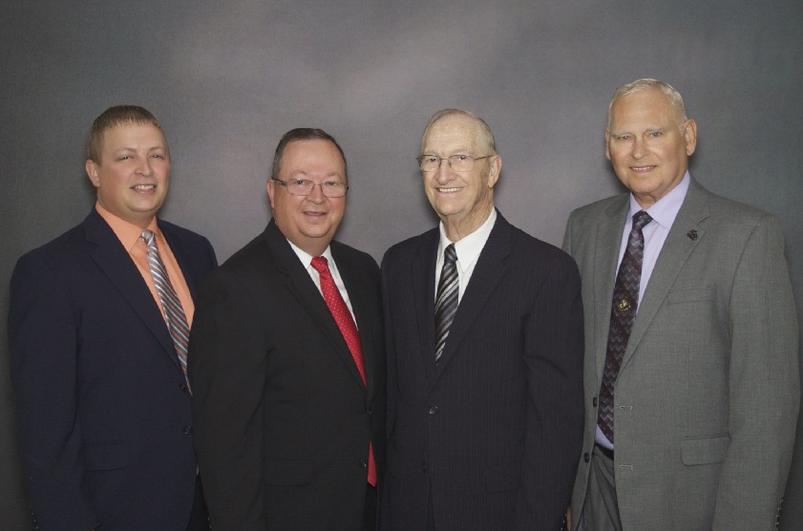 He grew up in Old Town, Maine, graduating from Old Town High School and then he entered the United States Marine Corps. In 1968 he received Christ as his Saviour. He married his wife Phyllis in June of 1967. Bro. Randall came to Southland Baptist in the fall of 2011. For 39 years he worked at Faith Baptist Church in Olathe, Kansas. He Graduated from Baptist bible College in Springfield, Missouri in 1973. During his ministry he has worked as an Associate Pastor working in a Christian School, teaching children, you and adults. At Southland Baptist he oversees our Sunday School and helps with other duties of the church.

John was born in Springfield, Missouri and grew up in Oklahoma, Arizona and Missouri. John accepted Christ as his Saviour at the age of 8 at Sagmount Baptist Camp in June of 1996. He is a graduate of Belton High School and attended Baptist Bible College in Springfield, Missouri. John started leading music when he was 13 years old at Desert Springs Baptist Church in Tucson, Arizona. John is the Youth and Music Pastor and helps with many other duties of the church. He is the assistant director of Mid-West Junior Youth camp. John married Rachel Long on April 18th, 2015. John and Rachel are the proud parents of Addison Ann Berry born on May 1, 2017.

Arnold was raised in Tucson, Arizona and was saved at the age of fourteen.  After high school he attended Cochise College in Douglas, Arizona and graduated from the aviation program. he was married to Leslie 1995. In 1998, the Belascos joined Desert Springs Baptist Church in Tucson, Arizona. Under the mentoring of Rev. Gary L. Berry, they completed discipleship and grew in the Lord. He sensed the call to the ministry while serving as a counselor at youth camp in 2000. After serving for a number of years under the the ministry of Pastor Berry, they moved to Springfield, Missouri at the end of 2004 to enroll in Baptist Bible College. In his first semester of Baptist Bible College, God burdened his heart to minster to the people of Spain. He graduated from Baptist Bible College in May 2008 and was ordained the same month. In May of 2010 they moved to Spain to establish Baptist churches.

Pastor Berry came to Southland in July of 2004. At the age of 12, he accepted Christ as his Saviour and surrendered to the call to preach at the age of 18. He graduated from Baptist Bible College in Springfield, MO in 1988, with degrees in Bible and Pastoral Theology. He served in Grace Baptist Church in Sedalia, Missouri as Youth and Music Pastor, Southeast Baptist Church in Tulsa, Oklahoma as Youth Pastor, Music Minister, Bus Director, Sunday School Director, and Associate Pastor, and he is the founding pastor of Desert Springs Baptist Church in Tucson, Arizona. Pastor Berry was married to Carol Kronke for 17 years before she went to be with the Lord after a 5 1/2 year battle with breast cancer. In June of 2004, he was called as Senior Pastor of Southland Baptist Church.  April of 2005, Pastor Berry married Charlotte Lewis from Pontotoc, MS. They have four children John, Brian, Grant, and Sierra. Pastor and Charlotte are proud grandparents of four grandchildren. His oldest son John, serves on staff with him, Brian is a missionary to Ireland, and Grant and Sierra are active members of Southland Baptist Church. Pastor Berry has been in the ministry for over 40 years. His life verse is Proverbs 3:5-6 "Trust in the LORD with all thine heart; and lean not unto thine own understanding. In all they ways acknowledge him, and he shall direct thy paths." Pastor Berry has been in many areas of ministry over the years and counts it a joy to serve the Lord.

Other areas of ministry our Pastor has served in:

Things Pastor Berry enjoys and likes to do: